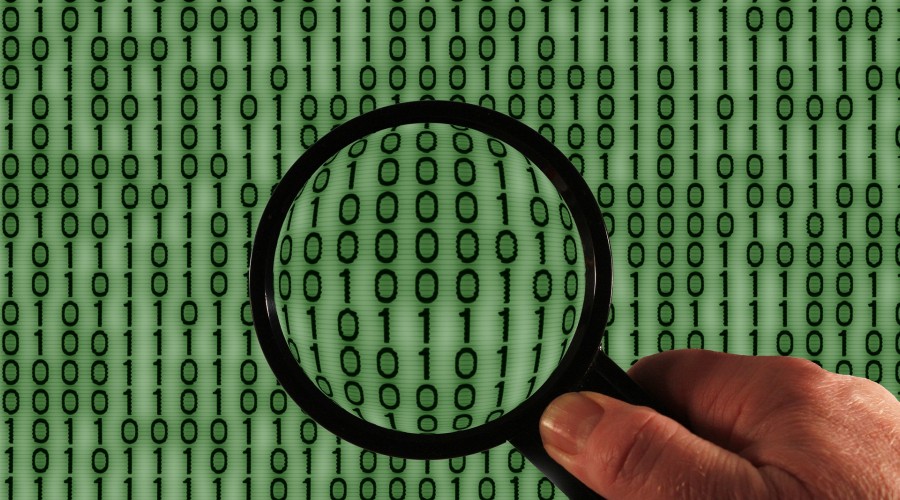 Leo Stone has created a solution after having to deal with the infection on his fathers computer. There’s a bit of work involved, and it’s probably not for the faint hearted but, at least, there is a solution out there…for now. Leos solution uses defects in the original Petya implementation to decrypt the data, but these defects are most likely going to be patched pretty quickly.

You can get the scripts and instructions over at GitHub and there is a web based copy and paste solution as well. You’ll need to take the encrypted drive out of the computer and attach it to a working machine before examining the disk using a disk editor to get certain chunk of information.

Here’s what Leo has to say from the readme file on his GitHub page.

My easter visit to my father in law got me into this mess, excuse me. First news after the hello was:

“Someone was applying for a job, and i really, really needed to read his CV, so I entered the ADMIN-PASSWORD and now there is only this red skull …”

Well, I always like a challenge …, the hard task of analyzing and reimplementing the modified salsa algorithm is done.
So, here it is for everyone to play and experiment with. Btw. paying ransom isn’t that much of a challenge.

The code reimplements the hashing used to verify the entered key.

The code reads a file “src.txt” which is the 512-bytes from sector 55, pulls the interesting words, xor’s them with 0x37 to give us the target output of the salsa hashing function.

It also reads “nonce.txt” which is the 8-byte nonce that was used in the attack.

Last, but not least, it fires up a genetic solver which gets us the key in a few seconds.

I recovered my key in say 10..30 seconds :), i just say Genetic Algorithms

PS: I know the code is a mess, but I was kinda in a hurry …, i also had to hack into the genetic lib ’cause its not compatible with go1.6, concurrent map read/writes panics.

Get the nonce and the verification sector of the encrypted disk via dd or some hexeditor, save them as nonce.txt and src.txt in the directory where the program is, start the program, wait some seconds, have the key.

Best use the key on an image of the victim disk, inside a vm … just to be on the safe side.