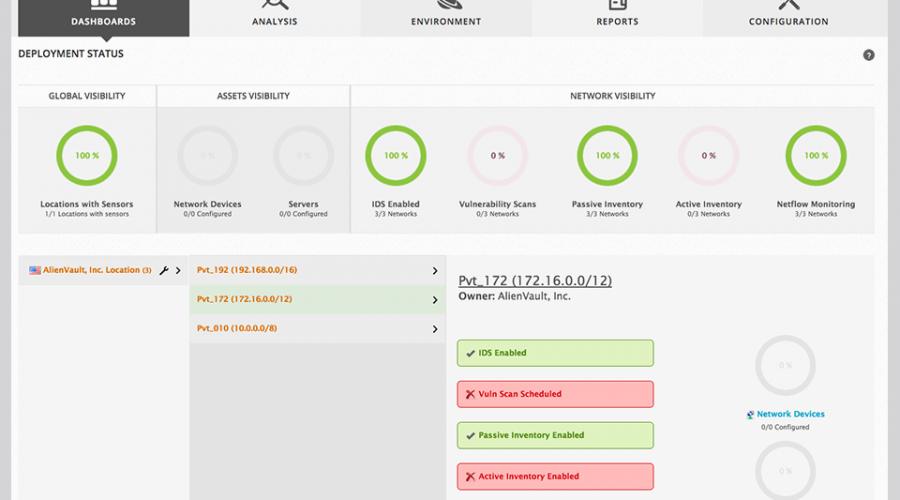 I recently had to install and configure the amazing AlienVault security appliance at a client site who had recently upgraded their VMware platform to 6.5. Immediately we hit an issue with the deployment of the virtual appliance template when VMware failed to import it with the error “Failed to deploy VM: postNFCdata failed”.

We tried various browsers, including Edge, Chrome and Firefox but the error existed on all of them. We had no problem uploading the OVA file to the datastore but VMware just refused to import the damned OVA to a VM. I even asked nicely!

There appears to be a few solutions but the one that worked for me was to use the VMware OVFTool to import the OVA file from the command line. Here’s the working command line.

Run the command from the directory that the OVFTOOL is installed in and you should be good to go.

AlienVault is the provider of the market leading security tools including AlienVault Unified Security Management (USM), the AlienVault Open Threat Exchange and OSSIM, an equally awesome opensource Security Information Event Management (SIEM) tool. If you want to know more then get in touch with us over at Oakson and find out more about AlienVault.