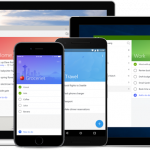 April 26, 2017 No Comments on The never-present Microsoft To-Do

Microsoft have announced their To-Do service but it’s not appearing for many Office 365 users. Have you been able to enable it yet?

How to unencrypt your drive after a Petya malware infection

April 12, 2016 No Comments on How to unencrypt your drive after a Petya malware infection 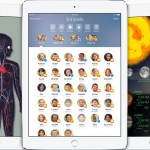 5 reasons for schools to look forward to iOS 9.3

Apples iOS 9.3 is just around the corner so here is a list of some of the great educational features coming your way. 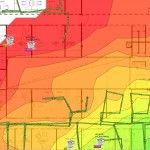 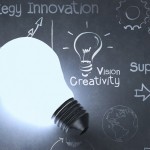 Like them or hate them, everyone working in the IT Managed Services space needs a PSA. Here’s our list of PSA tools you should look at. 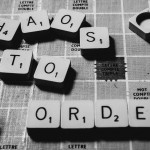 Remote Management and Monitoring tools are crucial if you are trying to manage a large number of devices across numerous client sights and are at the core of the Managed Services philosophy. Heres our big list of IT RMM tools. 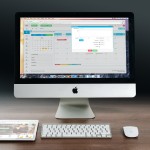 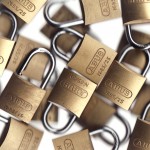 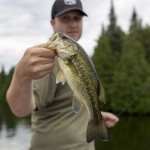 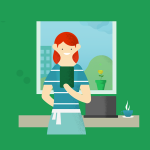 Google have released a new Administration exam for Google Apps 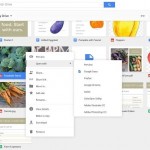 Open any Google Drive files direct from the browser

November 6, 2014 No Comments on Open any Google Drive files direct from the browser

Google have today released a new extension for Chrome that allows you to open any file in Google Drive directly from your browser. 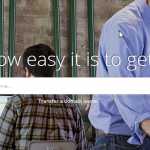 We’ve started to see reports that people are receiving Google Domain invites. This invite-only beta service appears to be Googles 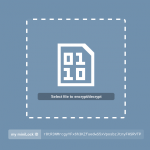 August 5, 2014 No Comments on File encryption comes to Chrome and ChromeOS 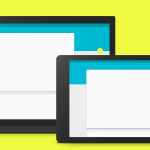 Googles upcoming Material interface design has started to show itself throughout their product range. The next version of Android, currently named L, will feature the Material design as standard and the it’s started to appear within Google Apps. 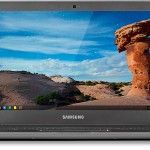 Update for Chrome OS coming through

July 31, 2014 No Comments on Update for Chrome OS coming through

Google have released a new update for ChromeOS. This is classed as a “stable” update which means it will go on the machines of end users rather than developers or other brave soles signed up for the beta or dev updates. 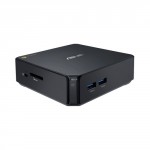 Chromebox is now even more ideal for business meetings

July 31, 2014 No Comments on Chromebox is now even more ideal for business meetings

We’re all familiar with the amazing Chromebook laptops but you may not know that you can also get Chromebox devices. 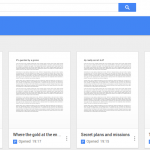 July 30, 2014 No Comments on Google Docs, Sheets, Slides and Drive get a fresh new look

It’s been a while since the various parts of Google Apps received a make over. The current look has been 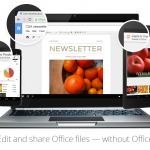 July 28, 2014 No Comments on Google converting tracked changes to suggested edits between Word and Docs 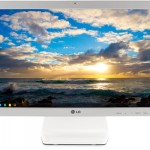 Yes folks, despite the rain and thunder, today is a great day for Chromebook fans. Google have released three new adverts