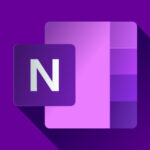 Office365 Windows May 29, 2020 No Comments on How to create quick notes in OneNote for Windows 10 with a keyboard shortcut 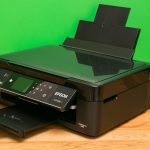 How Tos Windows July 13, 2018 No Comments on How to print PDF files and automatically include a filename

Windows August 2, 2017 No Comments on Windows Server 2012 R2 stuck in reboot cycle due to failed updates 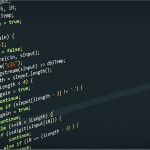 Windows June 9, 2017 No Comments on How to find the SSL certificate used by LDAPS 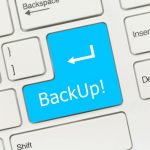 How Tos Windows April 27, 2017 No Comments on How to fix cannot connect to proxy error in Storagecraft CMD endpoint 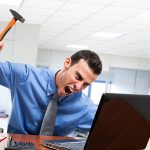 How Tos Labtech Windows December 8, 2016 No Comments on How to disable a Wi-Fi card from the command line 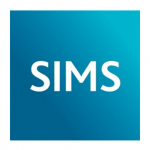 How to perform an upgrade for Capita SIMS using Solus 3

How Tos September 19, 2016 No Comments on How to perform an upgrade for Capita SIMS using Solus 3

Capita SIMS is a very popular MIS platform found widely within the educational sector. It covers a range of products

How Tos Windows June 3, 2016 No Comments on Virtualbox VMs won’t boot after taking a snapshot

Windows April 4, 2016 No Comments on The ultimate CryptoLocker script 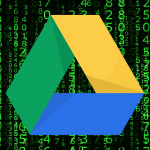 How Tos Ubuntu Windows March 18, 2016 No Comments on How to upload a file to Google Drive from the command line

Windows March 11, 2016 No Comments on How to install Windows updates with a reboot 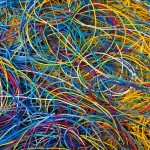 Windows February 4, 2016 No Comments on Why are LDAP queries only returning 1000 results? 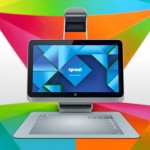 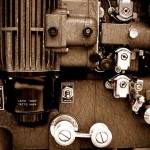 How to create a slideshow in Windows

How Tos December 8, 2015 No Comments on How to create a slideshow in Windows

Slideshows are easy. Here’s two solutions to get you started in under 5 clicks.

Windows 10 making its way to your desktop

Blog June 3, 2015 No Comments on Windows 10 making its way to your desktop

You can now register for Windows 10 to be installed on the day of release.