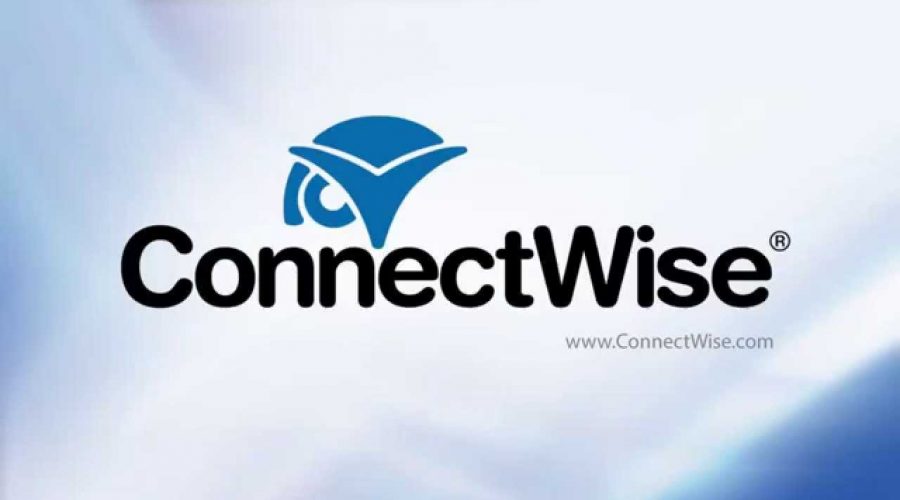 One of the reasons I’ve come back to Connectwise throughout the years is that it has a serious amount of flexibility.

When we looked at the PSA side of things it quickly settled on a choice between the two biggies, Autotask and Connectwise. These are the main players in the PSA field for the IT support sector and both have a long history and a broad range of features. Over the users I’ve flicked between both Connectwise and Autotask when I’ve run various companies so I’m familiar with both but more so with Connectwise.

Autotask is exclusively web based whereas Connectwise has both a windows desktop app and a matching web based interface. For us this made it more appealing. You get the flexibility and availability of the web interface but the speed of a desktop app when you are on your own machine.

Connectwise also sticks to a more “traditional” form of interface with the data, say a company record, broken in to sections represented by a series of tabs, all of which open in one window. This keeps things nice and simple on a busy desktop and felt more natural to us than Autotask’s approach of pop-up windows for each different part of the record. This worked more like a website might within your browser but meant that, after a busy day hacking away at tickets, you had a load of windows all over the screen.

Competition is huge in the PSA sector at the moment. In fact it’s not huge, it’s vast, leviathan-esque, titanic in it’s whopping-ness. There are so many vendors out there looking for your business that you can get some great deals but you need to put in the effort. Very few PSA vendors offer the same type of license, with the options included, giving you the same functionality. As a result on companies price can be hard to compare to another.

All I can say is that when we needed to sign, the price on the contract from Connectwise was cheaper for what we wanted than the price we received from other vendors. This might not always be the case, and at Oakson what we needed from a package might not be what you need.

One of the reasons I’ve come back to Connectwise throughout the years is that it has a serious amount of flexibility. There’s very few ways in which you can’t bend it, shake, or get it to work how you want it. Obviously, like Spiderman, with great power comes great responsibility, and with so many options it’s easy to screw things up. The learning curve can be brutal at times but there is no doubt in my mind that, whatever my business does, the Connectwise software will be able to accommodate it.

Whether you need all this power is up to you, and you may decide that a tool with fewer options, but better focused on your needs, is a better fit for your business. That’s totally understandable and a great number of PSA and RMM providers market themselves on not being as massive and weighty as Connectwise. For me however, that was just the ticket.