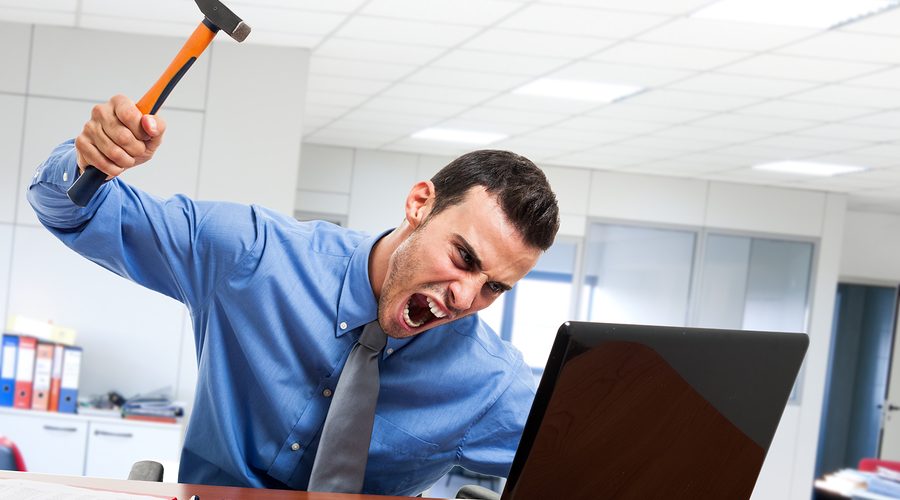 Those of you (un)lucky enough to own a shiny Dell XPS 9560 15″ MacBook replacement need to watch out for the current bios update labelled 1.2.4. It’s proving to be quite an issue for Dell owners, causing laptops to be bricked and get stuck at the Dell logo at boot.

I’ve just taken delivery of my new laptop – check out the Dell Outlet store for some cracking XPS deals – and I’ve had a hell of time with it, the bios update being just the last of many issues in the 24 hours since I unpacked it. I installed the update and watched as the laptop rebooted, told me it was updating, then sat there. Ten minutes past, then an hour. Nothing.

I found three solutions that might help you if you are in a similar position.

I hope this helps for you. Now I just need to get past the laggy performance in Chrome and anything to do with graphics, the absolutely terrible “killer” WiFi connection and also the slowness of the keyboard response when typing.

All in all, I’d rather have bored out my own ear than buy this laptop, but you live and learn. Next time, I’m going back to Lenovo.