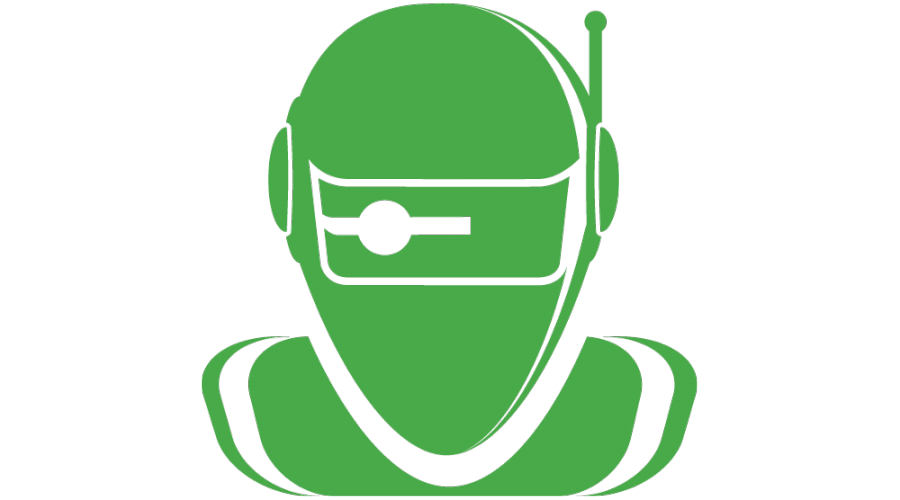 If you’ve read about why we’re using Labtech over at Oakson as our RMM of choice at the moment will know that the scripting engine is certainly up there with on it’s impressive list of features. One of these features, the ability for a script to upload files to the Labtech server, is dependant on Dropbox which can often be pretty piss poor app. Here I’ll look at some options for working around this one weak spot when using Labtech’s cloud servers.

Labtech scripts allow for a great level of interaction – you can update Labtechs database, create new custom fields to record information against a computer, generate tickets and alerts – and this makes it so much more powerful than a basic batch file option that’s provided by most RMM tools. Uploading files from the remote device to the Labtech server is one of the most commonly used features, and it’s great for viewing logs files or outputs from scripts you’ve just run.

The scripting engine is really powerful, allowing you to build complex interactions.

Users who run Labtech locally on a server on their internal network will access these files via a mapped network drive – often the L drive – and will be on the path to HappyVille. However, those users who have signed up for Labtech’s cloud services option will be required to access these uploaded using Dropbox. This is the only option available to you whether you like it or not and, seemingly, whether it works or not.

As an app, Dropbox isn’t great. It’s a fact. There’s many reports of Dropbox not syncing and having to be restarted, reinstalled, or just beaten with a big stick. If this happens with your Labtech server you’ll have to raise a ticket with support and wait, often up to several days. Given that your scripts may be dependant on accessing those newly uploaded files in Dropbox, this will be a big deal. Techs won’t be able to pass that information on to customers, and that could hurt.

Your cloud based Labtech server will be pretty well locked down. You won’t have access to anything on the server other than your Labtech files. You won’t be able to restart the Dropbox service or access the app itself, or install any alternative file access tool. Really, you can’t do anything to make this situation much better at all.

Really, given that Labtech are pushing people to use their Amazon based cloud offering, they should have built server file access in to the Labtech command centre app, and provided for an easy way to access your custom files. This wouldn’t be hard as there’s already a file transfer feature in Labtech itself. Whether Labtech plan to add this functionality I don’t know, but I have spoken to other Labtech users who have had similar issues so it will certainly be received well by the existing user base.

When choosing your RMM service, if you require the awesome functionality of the Labtech scripting engine, then you have to consider whether this would be a show stopper.