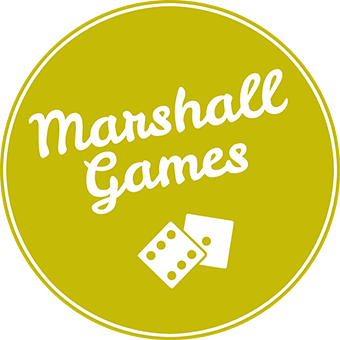 Everyone loves a board game, and I’ve been spending a few weeks setting up an online board game store to feed my love of games. You can find it over at Marshall Games, take a look.

To set this up I’ve been using my faithful choice for websites, WordPress, and I paired it with WooCommerce, which is the leading eCommerce plugin for WordPress. Certainly WooCommerce has proved that it’s more than capable of running an online store and being controlled by a relative eCommerce-newbie such as myself.

On thing I have come to realise however is that the amount of effort you need to put in is directly related to the quality of the WordPress theme that you use. Few people, unless you are a designer or you’re paying a designer, design a site from scratch. Most pick a pre-designed layout and then tweak that to fit their needs. I started with a really feature packed Theme from a well known alternative theme website – I won’t mention any names – and while it was feature packed, some areas of the code didn’t stick to WordPress norms. Ultimately I ditched that after a few weeks and picked up a theme from WooThemes and had a much easier ride.

The layout options were very straightforward and, while the theme isn’t without its issues, it is capable of doing nearly everything that you would expect to throw at it.

Just some of the settings in Superstore by WooThemes

WooThemes cost more than some other eCommerce enabled themes but really the money is irrelevant compared to the ease of getting your store up and running. I spent several weeks tweaking my first theme, and I was never completely happy with the result, and I never could get the schema.org information to be included. I managed to complete the same range of tasks in Superstore within just a day and I’m much happier with the result.

I’m sure I’ll be posting about any experiences, or cries for help, here but if you have any comments about my new site at Marshall Games, then just let me know.