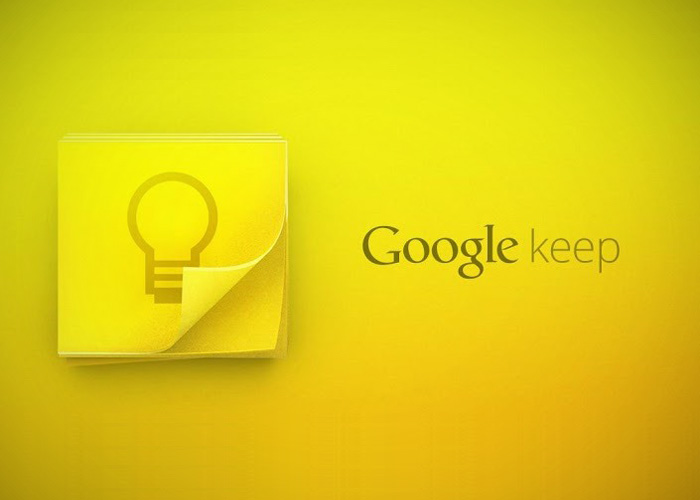 I’m a big Google fan. In an ideal world I wouldn’t use any app or service other than a Google one. If I need to do something, or need some new app to help me, I immediately check to see if Google has something that can help before I turn to other providers.

So for years I’ve been really wanting to move away from Evernote and move to Google Keep. It has it’s flaws, and certainly it has its strengths. But for me it’s just about cutting down on the number of logons and services I need to keep up with and having a tool that easily integrates with the rest of my digital life – which is in Google. Google Keep has been the logical alternative but it’s lacking in a few basic features (it’s lacking in a massive number of features if we are honest but a few ones that stop me moving over to it).

Will we see a more business and productivity focused Keep in the coming years? I certainly hope so. In the meantime you can try Evernote.